Why is my client saying they can’t make pictures in their head? 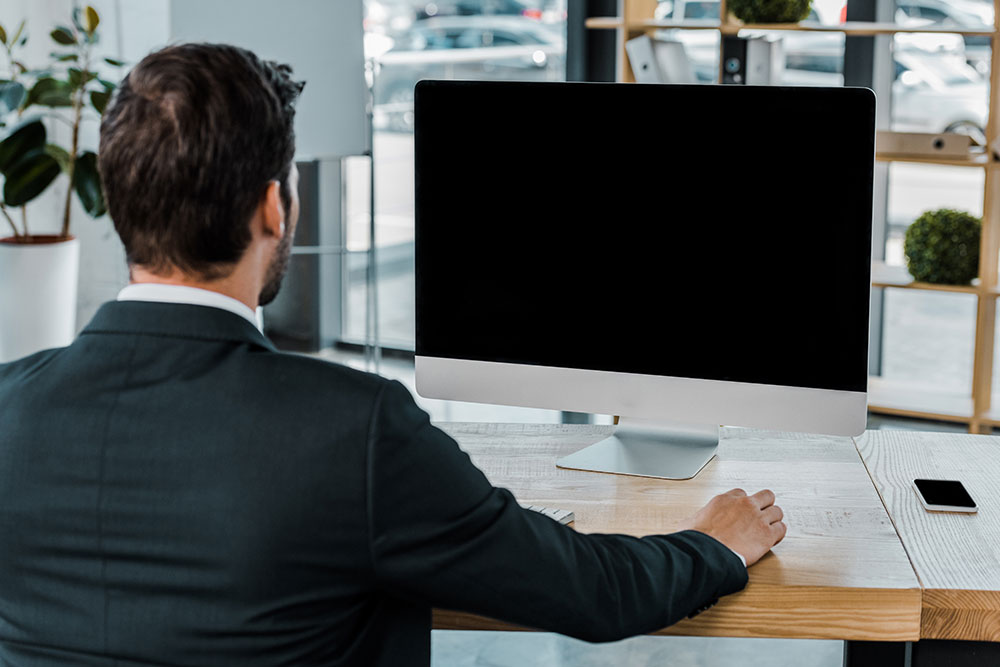 Many times people have had a conversation with an NLP coach about their inability to make pictures in their head. Often it's the process of not realising that they actually do it already, and sometimes it's a process of not following instructions.

Whatever it is, as a coach you need to have behavioural flexibility and respect the client's model of the world. After that it might be a good idea to work out how the client "does it".

Here is an example; I was having a phone conversation with a client who claimed that he could not make pictures in his head. I asked what he did for a job and he told me that he'd retired. I then asked 'what have you retired from?'. He said "I was a construction engineer".

Now immediately I knew that you would have to be able to visualise or make pictures in your head in order to see a construction project completed or even to see it get started. You would need to look at the risk assessment, create an idea in your head of how to overcome those risks, and each part of the project would need to be visualised before being put into a plan. 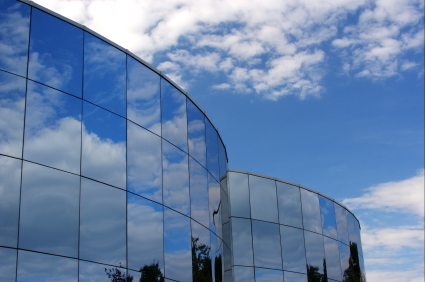 I then asked if he used to see projects completed once he had the brief or the outline for the construction project? Of course the answer was yes. Then it got very interesting. He told me that ever since he retired he has been unable to visualise. So as an NLP coach I used the presupposition that he relates visualisation to his old career or the "job" or "work".
I started with a metaphor. I told him about the building I was working on, how it was very tall and had sunlight throughout the day, however it got very hot due to the sun and that other buildings in the area did not get as much sunlight due to the building I was in. I was thinking how easy would it be to allow some kind of reflection plates to filter and redirect the sun to the other buildings. I would imagine it could be done with some clever engineering. All you would need would be some way of tracking the sun, working out the best way to filter and deflect.

At that point I stopped him and asked him if he could see that project in his mind now? 'Of course' he said. 'We worked on it for about a year". My response to that was "so you can see pictures and visualise!'.

He laughed and said well I guess I do!

It's that easy. Sometimes people like to make the process harder than it needs to be. Over the years I have had many people tell me they cannot make pictures, yet after 5 minutes I have them describing things in detail and I can see by their eye patterns that they are making pictures in their mind.

Visualisation, creative imagination, or pretending, are all much the same. Remember that the effects of seeing yourself in the future completing something successfully can make a massive difference to the outcome.