The Need for Anger Management Techniques in Domestic Violence 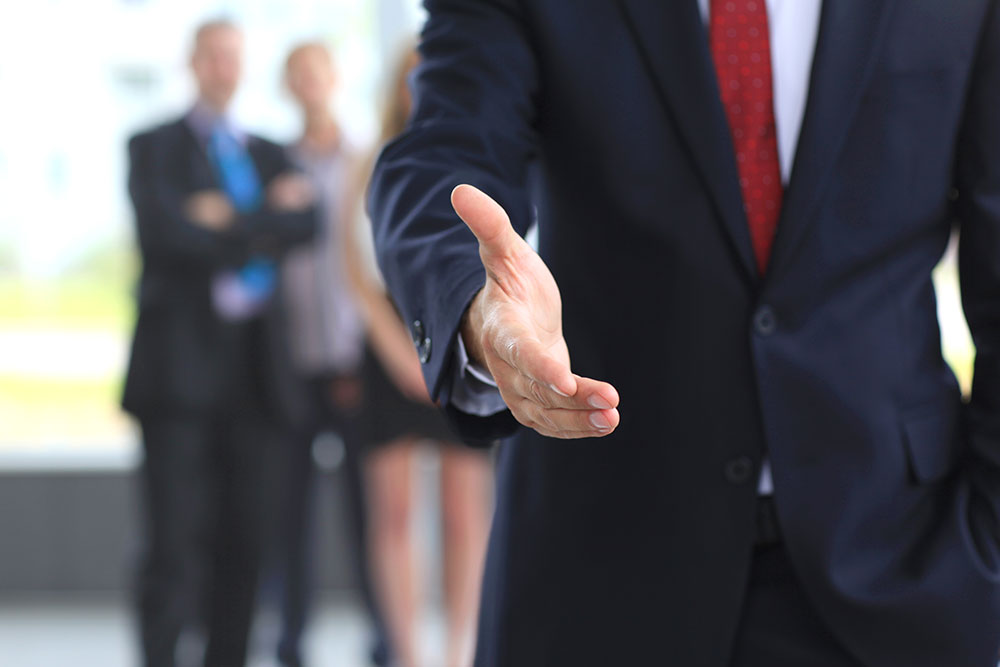 This week in Australian politics and media we are seeing some much needed attention on domestic violence. This has led me to be even more determined to educate people in the need to learn anger management techniques which work, even in the context of domestic violence.
The shocking statistics reveal that there is an average of one woman killed each week as a result of domestic violence, in fact it's slightly more than that at approximately 70 women per year. These are women being killed by a current or ex partner. Six children have been killed by a family member this year in Victoria alone (as at July 2014). The statistics are horrifying.
Surely this can be prevented. The cost to society is some $4.5 billion annually, and that's just for NSW. This does not even take in to consideration the other part of the story that we do not hear or see and that's the women and children that are injured at the hand of family members, or the children who witness the violence and the associated trauma they take into their adult lives.
I heard one statement from an advocate for change say that if a level crossing had this much carnage it would be in the media every other day and something significant would be done about it.

So is this a cultural problem? Is this a societal problem? Is it a sign of the times? Or is this just an example of a world going wild with people lacking resources?

On reflection I had to go through the process of perception positioning, and looking at other examples. This in turn sparked my own memory of my history, that lucky for me, led me to a path to deal with it rather than let it take control of my life. In my current model of the world I could not imagine hurting another person physically or emotionally.

But that was not always the case.

There was a time where I was very capable of doing serious harm to another human being. I didn't, but I felt as though I was very close, on numerous occasions.

I was going through a major break up with the same person, who I believed was the "love of my life". This was the second break up in 10 years with the same person and in both cases I had been "betrayed" as she left me for someone else, each time it was someone that I knew. At that time I was lacking a lot of understanding and had zero tools to deal with it.

On top of that my business was in a bad way. So I focused all of my negative energy and rage on to her; and I felt some serious rage. I think the point I knew I was in trouble was when I tried to cross 3 lanes of traffic to mount the curb to run her down. Thankfully I failed but I was at that point where I could not reconcile how angry I was. The notion of anger management was not even a term I knew.

I did not have any anger management techniques that I could lean on; I was blindingly angry, and had no way of knowing how to control it.

So am I surprised by the statistics? The fact is no I am not. Do I see a way to reduce the statistics? Absolutely. But it will require people (both men and women) to be aware of their behavior.

How does that happen? Education and the need to want to do something about it. From my own experience the feeling I was going through was painful, really painful. I would do anything to make the pain stop.

On the other side, the release I experienced when I decided to let go of the anger was profound. I physically and mentally changed, and on a spiritual level I felt that I had evolved.

I had been tested again about 18 months after that disastrous split where a new partner had been unfaithful. In this case when I confronted her about the "other guy" she tried to walk away. I had just had a civil conversation with him face to face, something that I would never have been able to do in the past. If that had happened and I had not gone through my journey of discovering anger management techniques I would have felt an overwhelming urge to throw her from the open 6 story balcony window; something I doubt I would've done but would've REALLY wanted to do. Unfortunately in too many situations, the urge is played out.

So is there an anger management technique that works? I can tell you there is.

I would love to hear your thoughts on domestic violence and anger management. What are your stories – has there been a trigger that was clear before it ended in violence?

As I have experienced myself, I am sure there are cases where women have provoked anger in a male, but there is never an excuse for violence against anybody. Can there be a space to diffuse the situation before it gets to violence and who is responsible?