Overcoming anxiety – can a medical doctor do it naturally? 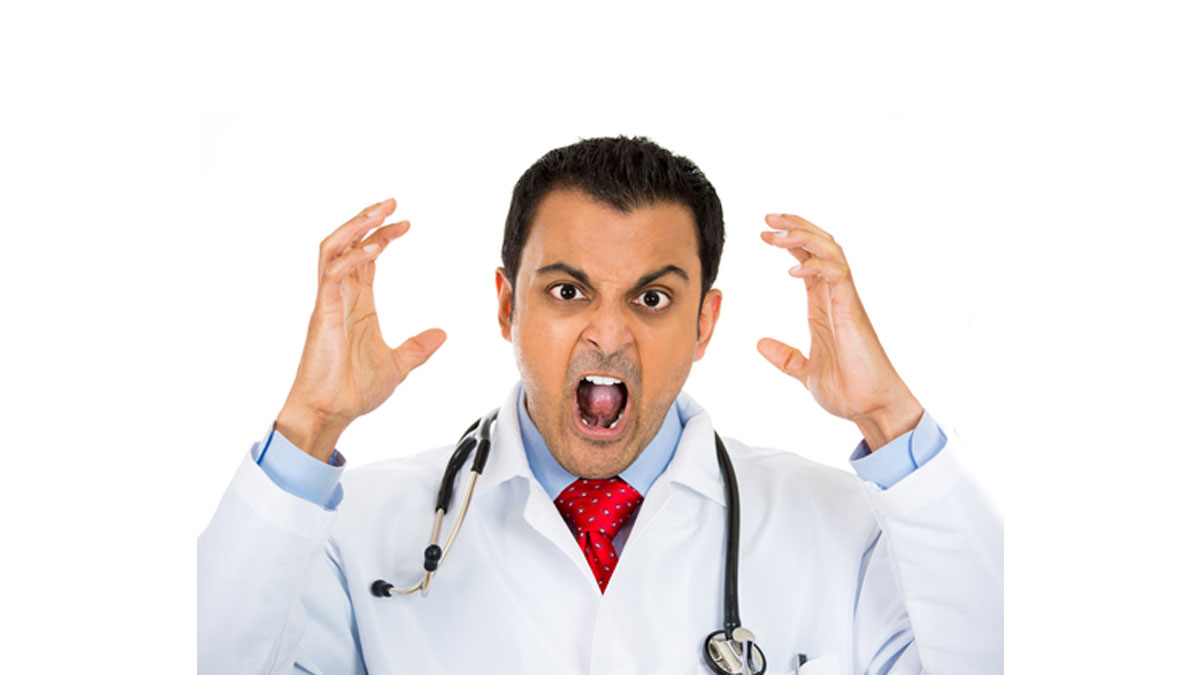 Anxiety has hit epidemic levels within Western societies, and it's indiscriminate in who succumbs to its effects. Young, old, male, female, CEO, secretary, teacher, doctor. For a number of reasons our world is full with more stuff to do and things to keep us extremely busy. Not to mention that our own expectations that we set are often high enough to make us feel less self worth than we need to do. On a day by day basis, more than ever before, we are in need of tools to enable us to overcome anxiety. No wonder so many people are looking for techniques for overcoming anxiety.

Over the last few months I have been privileged to work with a few really great clients that had come to me with anxiety as their major issue. Each of these clients had different symptoms and each was very different in how they reacted to it. But the common thread was that if left unchecked, the impacts of their anxiety was on track to ruining their lives.

Over the next 3 weeks I am going to go over the sessions that I completed with them and give you some insight into how we achieved the results we did.

This week I am going to talk about a doctor, that had finally finished all his training to be a qualified surgeon, only to be overcome with a strong level of anxiety. His anxiety was to the point that he had physical effects of dizziness and shaking. Imagine if your surgeon had shaking hands? He would find it hard to eat breakfast in the morning and would have to deal with high levels of anxiety as he was driving to work. This in turn was affecting other areas of his life. His wife was worried about him and his father could see that he was on a path that was not anywhere close to what he had planned.

At this point the doctor began to doubt his ability to be a great surgeon. In contrast once he started operating he did a great job, with no anxiety, and was fine. After the day of operations he was reflective and wondered what the fuss was all about, only to do the same behavior the following day. One particular day of the week was the worst; the one with the greatest number of operations booked.

Once he decided to come and see me for a breakthrough session we started working on his pre-session tasking. Here he was able to reduce his anxiety from an 8 or 9 out of 10 with physical symptoms, to a 2 or 3 with no physical symptoms. He had completed 30 days of tasking before he got on a flight to Sydney to see me over two days.

My first mission was to find the trigger and look for any secondary gain. For example, he felt he was made to be a doctor by his family, (they are all doctors), and now that he has achieved that is he looking for a way to not be a doctor? Or was there a traumatic event that had happened that has left him with anxiety? Or was it just that he had been studying for over 15 years and now that he is qualified and does not have the expectation and plan for the future being his study, that he has an idle mind and is just bored and thinking about what can go wrong more than what can go right?

What I found is that he did like being a surgeon and he was very happy to be qualified. I did find his strategy of how he did the anxiety; I was able to map it out. I was able to find the connections of emotions and how they worked with the anxiety.

What was good about this particular client was that we were able to pinpoint the exact time that the anxiety started. This was a breakthrough in the session as I had content to work with that would enable me to remove the fear on this event and in turn dial down the anxiety in the future.

His first job as a newly certified doctor/surgeon was to go and visit all the medical doctors in the area to promote his services. This was a massive thing to do. Effectively it was like doing door to door sales selling his services. As you can appreciate that is not something medical school would cover – " OK in this class we're going to cover the 5 step sales process to selling yourself". I would imagine that would not be a lesson at med school! Surely you do all those years to become a surgeon so when you finish you go and be a surgeon. The business side of things was not a consideration and not his strong point, understandably.

It was during this time that he spent a lot of time in the car driving around talking to doctors that were not overly welcoming. Some were but many doctors had built their own relationships with specialist surgeons and gave, what he felt, a cold reception.

It was in the car on the way home he had his first anxiety attack. Bingo we had a significant emotional to deal with.

Once I had this we set up our outcomes from the session. We had two:

One was to think of a long operating list and be free of anxiety;

The other was to be able to have breakfast and a coffee in the morning as he had his appetite back. These two outcomes would be our evidence procedure.

This is also my guide in the process to see if I had made the necessary changes, as we would compare this at the end of the session.

Once this was all completed we started the intervention starting with removing the negative emotions from anger through to guilt. Funnily enough fear was the emotion I was expecting to be the big game changer but it turned out to be guilt.

Considering he was a doctor I was thinking that I may have a hard time getting the concept of active imagination and the mind body connection and how a process taking 10 – 15min could complexly change his life and his thinking. Quite the contrary; he was super good at it! As with anything having investment in the process makes a key difference.

Over two days we put all his goals in a positive towards fashion, built up some resilience to the old triggers, and I even completed some hypnosis with him to tie everything up. He was very impressed and shocked by how powerful hypnosis was.

He achieved his results as per the evidence procedure. As we tested it he was unable to feel anything except excitement and confidence as he thought about his future operating lists.

We then gave him some tasking and sent him home to achieve some goals. He, by his own measure, was 98% better but still had some reservation that the anxiety would come back. I reminded him to focus on what he wants and to keep on task with his goals.

Now this is an intelligent man, he should be in charge of his thinking but what he did was allow that 2% to reach 10% and that 10% to reach 30%. We had a few calls on the phone and further confirmed that he was much, much better than before, but he was still putting himself into a negative state.

You see ultimately it's up to the client to follow the instructions (that they've had input into to) and if he chooses not to then he gets the results he gets. Once this was made clear we had another few phone calls and did some short coaching and set up a task that he will do to enable him to focus on what he wants in the context of being a great surgeon. This task was to document every surgery operation process that he does in a way that makes it go well. And every time he performs that surgery to go over his notes and improve them.

The good news is that he did have an incident during surgery with a patient and something did go wrong as is expected in this kind of surgery. He was able to be cool, calm and calculated in his response to the issue, and solved it without it becoming a life threatening issue for the client. Given his track record of anxiety if he had not have been able to be in charge of his thinking I am sure the outcome would have been different.

What tools have you used to overcome anxiety? Does someone close to you suffer from anxiety and you don't know how you can help? I'm keen to hear your experiences so feel free to express them in the comments section below.