Nature: how we need it to maintain mental health 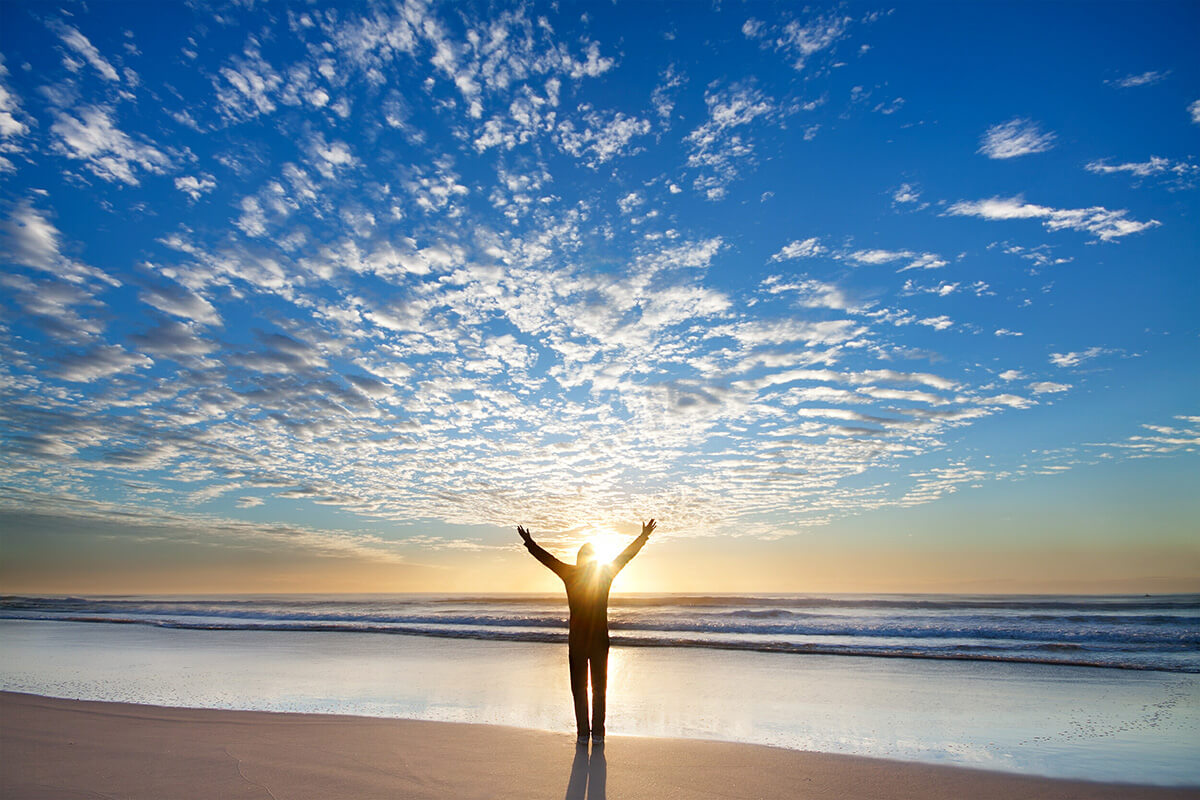 This week marks World Environment Day (5 June) and World Oceans Day (8 June). As with these recurring annual days of celebration or recognition I like to use them to acknowledge and engage in new conversations and thinking, especially with respect to mental health.
I must admit, as a dive instructor for many years, and being married to an environmental scientist, I'm pretty passionate about the natural world. But with our busy work schedules I feel as though I just don't get into it as much as I'd like to. I am incredibly lucky to live near a beautiful waterway where my old boat, Phoenix is moored which I like to potter around on as much as possible.
Having an old boat has given our family so many amazing experiences. My kids were swimming confidently much younger than most. My daughters have both experienced breathing under water (SCUBA diving) much younger than many would. I feel as though I need to take every opportunity to give them as much nature time as I can so they learn to love it as much as we do. But it's not just about learning to respect nature that's important for my kids, it's essential for their mental well being.
You see, being 'earthed', where your bare feet touch the soft ground or sand, where you get to really breathe, where you're away from man made constructs is essential for both your physical and mental well being.
Nature deficit disorder is a phrase coined by Richard Louv in his 2005 book Last Child in the Woods meaning that human beings, especially children, are spending less time outdoors resulting in a wide range of behavioral problems. Anxiety is way up there among them. Kids need to be outdoors, playing, jumping, exploring, just being and the rise of the micro-managed child means that they're getting less and less time to be in nature. Screen time is dominating their every waking hour. Any parent can vouch for the fact that they struggle to get their kids off their device, with a range of negative consequences from tantrums and aggression to an inability to free play. And this goes for adults too.
But the lack of time in nature is having dire consequences for another reason. The constant and unrelenting pressure on our natural resources is leading to what scientists predict as being the 6th wave of extinction. According to the International Union for Conservation of Nature (IUCN), some 41 percent of amphibians and 26 percent of mammal species are currently facing extinction. Some of the world's most beloved species are among them. Can you imagine a world without koalas, polar bears, elephants, orangutans, or even the cutest little dolphin you've ever seen (30 Vaquita dolphins left in the wild)? We don't know it enough to love it, to save it.

That's pretty heavy stuff. And we're starting to see huge mental health challenges arise as a result. I know I've witnessed an increased level of anxiety and depression in my wife and her scientist colleagues over the past few years. In fact at global science conferences the mental health issues associated with those at the conservation coal face is a growing stream, not only for those working in the field but for humans that have an innate sense of a loss of connection to the natural world. There's even a thing now called conservation grief for those who have witnessed species and habitats in the midst of the extinction process.

This is not about watching too much depressing news on the TV. This is about humans destroying their own home.

So what can I do I hear you ask? The problems are so huge, I'm just one person. It gives me anxiety just thinking about this stuff. I've got my own problems to deal with.

I hear you. Loud and clear.

But there is one simple thing that you can do right now, this afternoon or this weekend that will instantly make you feel better. Guaranteed. Whether you care about the environment or not, this will help heal your soul regardless.

Get back to nature.

Check out this cute video for a laugh, but it's so true.